Our core purpose is to help patients function optimally by providing them with up to date knowledge and options relevant to their specific needs.

Our physiotherapy practice has had a long and successful history, and is powered by a team of partners with a wealth of experience and training.

1985
Joanne started an out-patient based practice in Centurion in 1985, and a few years after that
1989
in 1989, Joan joined as a partner, expanding the business with a hospital-based practice. This allowed us to deliver a more comprehensive service to patients, ensuring continuity from pre-operative and hospital care, through to the patient's hospital stay to their discharge, and subsequent follow-up once they have left the hospital.
2005
In 2005, Ian joined the practice as a partner, focusing on out of hospital care as well as in-service training
2007
In 2007, an out-patient branch was opened at Intercare Irene, delivering services to patients living in the south of Centurion along with referring health practitioners in the area.
2009
In 2009, Nadia Bingle joined as director to focus on the Irene branch and was joined in 2015 by De Villiers Koster, we hope them all the success as they have decided to move away from the group to expand further.
2013
Since 2013 the practice has started hosting the McKenzie Institute International for courses in MDT available to the wider Clinician community.
2015
In 2015 a new branch was established in the Midstream Mediclinic hospital, with a focus on in- and out-hospital rehabilitation. The practice name was changed from Grey, Rolfe and Bezuidenhoudt physiotherapist to GRB physiotherapists accommodating more associates and to be representative of all the individuals that contribute to the goal of delivering excellent health care to our patients. Currently, the practice offers a mandatory in-service training programme to its employees and other interested Physiotherapists from the Centurion area.
2016
The practice, based at Unitas Hospital, became the first Southern African practice to the listed on the McKenzie Institute International's website as a "McKenzie credentialed practice"
2017
During 2017 Colett Robbertse and Megan Crouse joined as directors focussing on the hospital and outpatient departments at Midstream Hospital.
2019
During 2019 the Directors of GRB Physiotherapists established the Southern African Branch of the McKenzie Institute to benefit Clinicians in the greater Southern African region with training in the McKenzie Method of MDT.
2020
In December 2020 the Midstream based clinic moved away from the group despite maintaining a healthy working relationship with GRB Physiotherapists. As evident from our history and core values we look forward to helping other clinicians on this journey to independence.

to provide strong leadership and through active involvement in post graduate education, to extend this to the wider physiotherapy community.

to put the patient first by delivering excellent service

to help patients function optimally, by providing them with up-to-date knowledge and options relevant to their specific needs.

to promote our profession through excellence, becoming the healthcare consultants of choice. 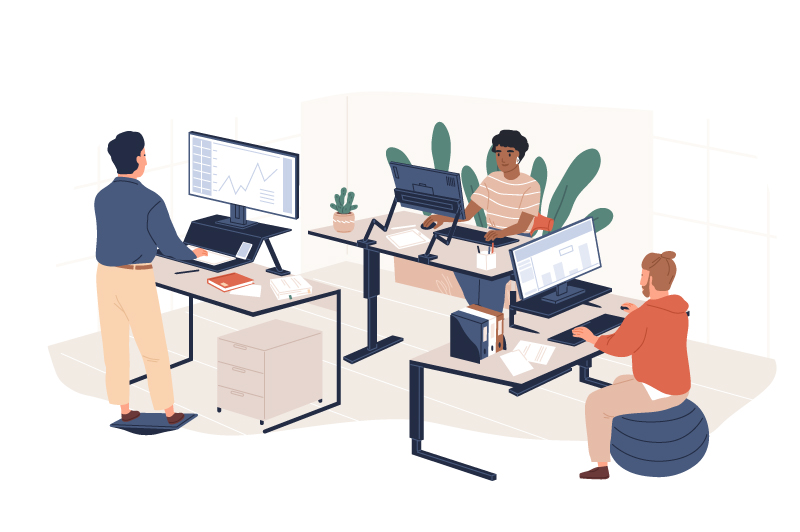 Spending long hours sitting at a poor workspace setup can often cause fatigue and pain. The correct ergonomic workstatio... 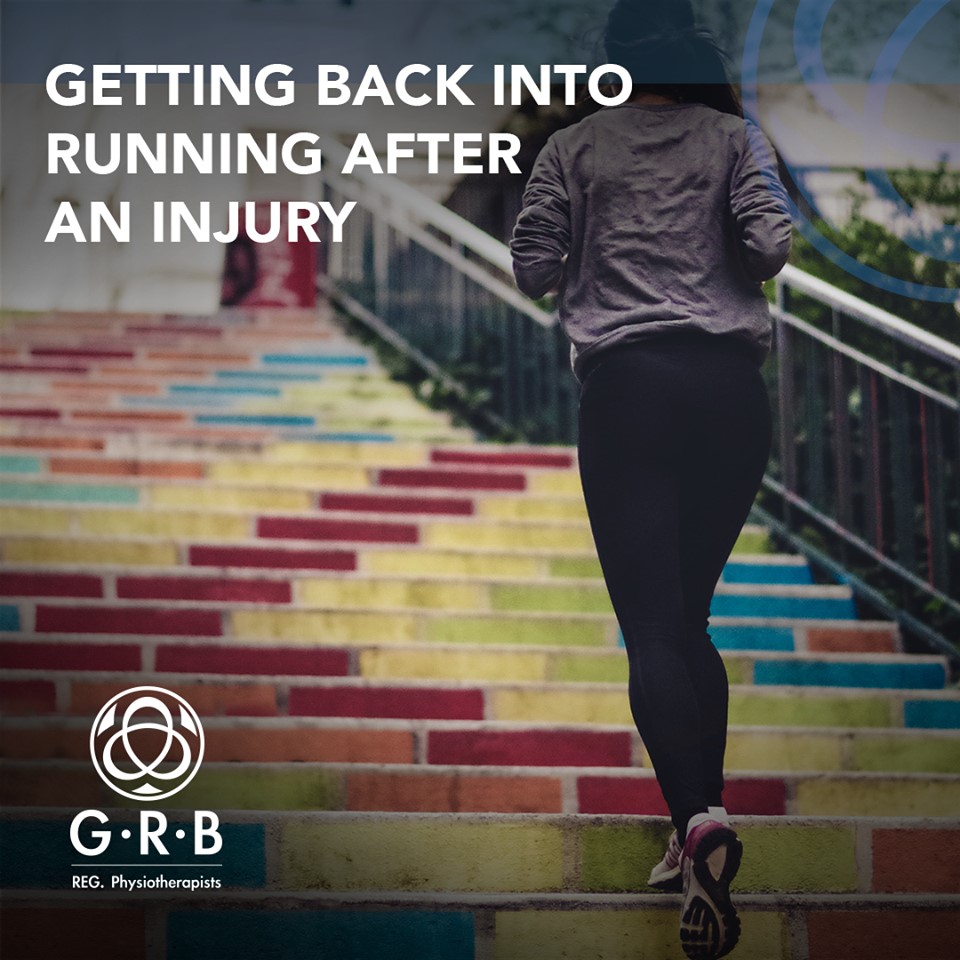 Returning to Running after an Injury

How to overcome the emotional rollercoaster. Getting back to running after an injury can be daunting. There is defini... 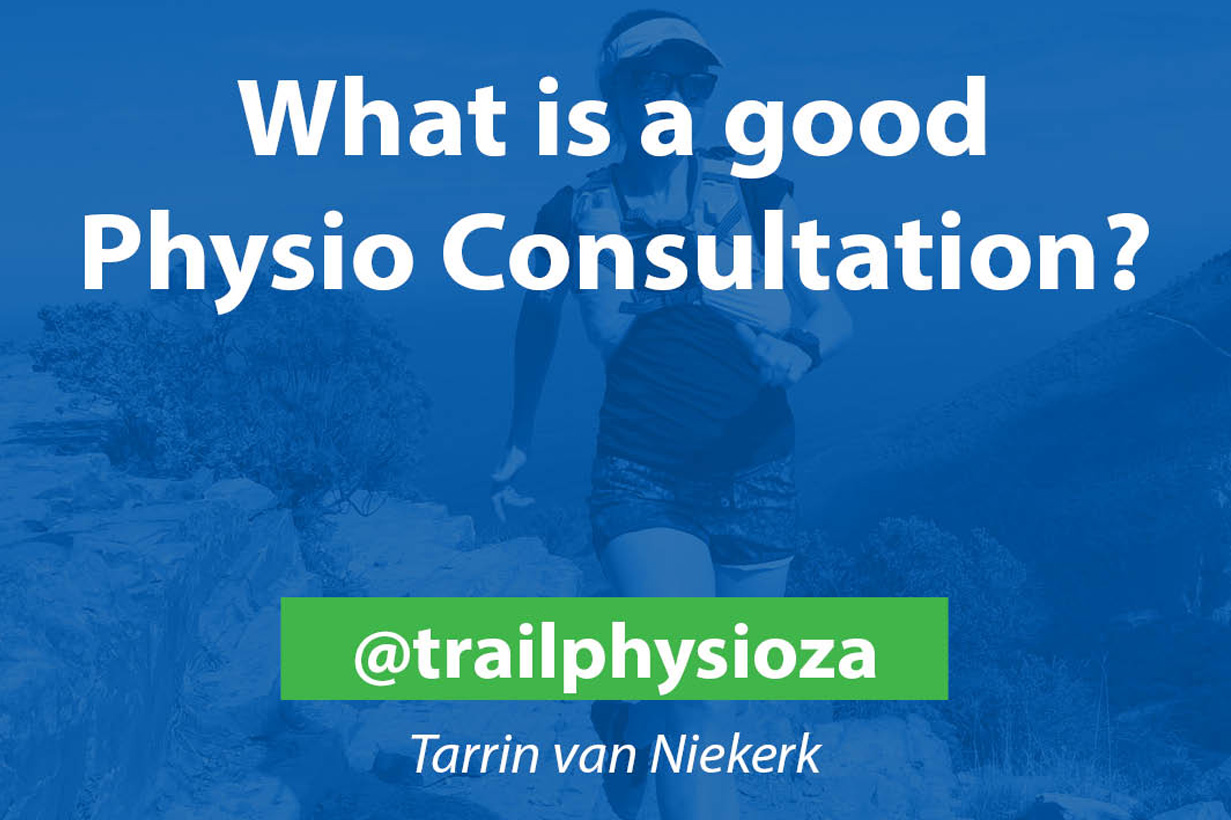 What is a good Physio consultation?

A good Physiotherapy consultation is a two-way street and communication is essential for success. Expect to be asked loa...