K-tape, Cupping and the Olympics 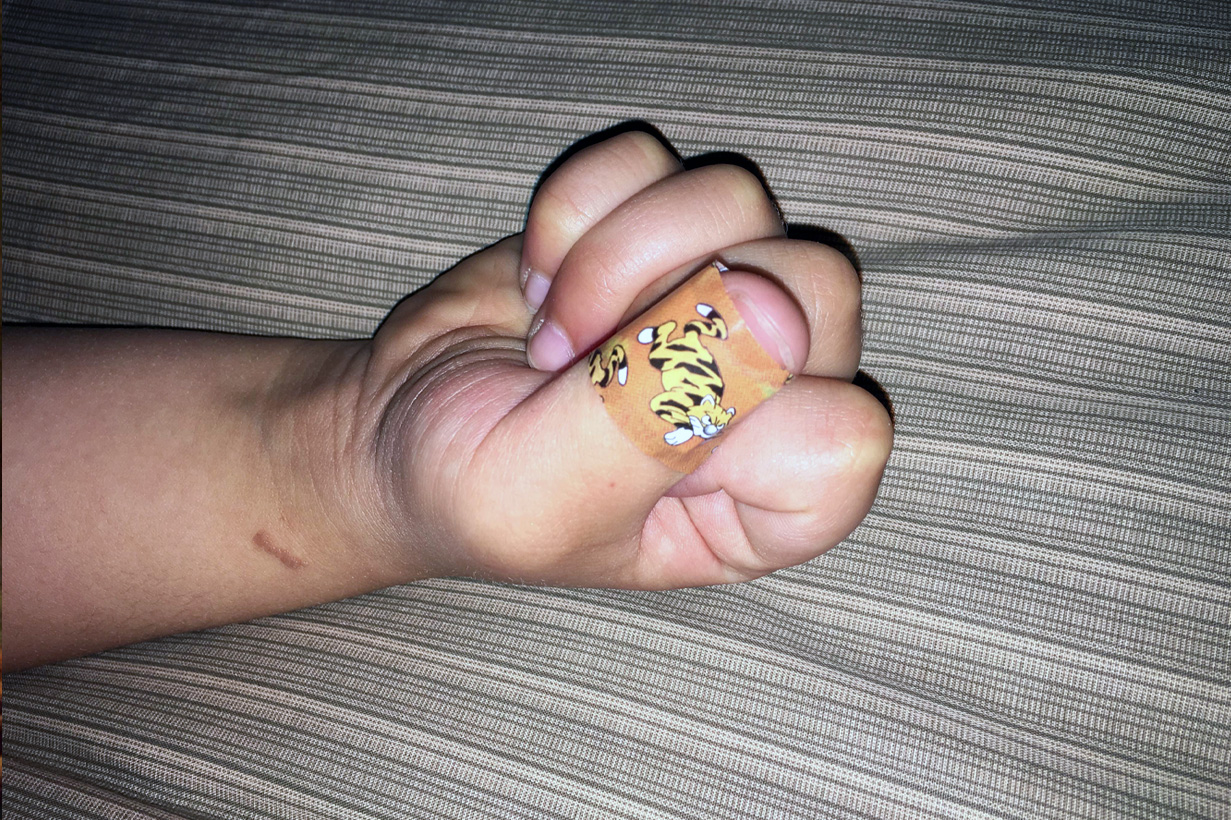 With the 2016 Olympic Games well under way, stories of glory, perseverance and other oddities make their way to new podium positions on social media. I find none of these discussions as frustrating and those about the “Circles” from cupping on athletes and renewed interest in the colourful plaster that some athletes so proudly display.

As a clinician, I dread all the discussions this will give rise to with patients in the future… I really struggle to watch a rugby game and focus on the sport while noticing the kilometres of colourful tape applied to local rugby players and I am convinced that shortly my focus will be further shifted to dark circles on the calves of these same players.  I have long struggled to put my thoughts on the matter into words and enough discussion on the matter has highlighted the lack of scientific proof of these treatments offer.

Reading another post today an interesting perspective was again raised. The author of the piece stated that at this competitive sport level even the slightest benefit these treatments offer, could make a difference… even if it is just a perceived benefit;  it all about fractions of a second right?
I’m sure that a lot of us will be faced with patients coming into our practises requesting these treatments in the near future and many of us will feel obliged to apply these treatments even if just for the perceived benefit or to please the sportsman.

During a visit from Grant Watson (an international lecturer, mentor and friend) we were sitting down to a family dinner and my three year old son was eating a slice of pineapple. The young man had a little cut on his finger and the pineapple caused him quite the sting and like any self-respecting three year old he produced quite a scene… After many attempts to wash the finger and to wait it out as the injury would settle in time, he was just not happy with the treatment and we could not stop the tears. In one instant a spark of genius saved the day as mom put a band aid on his finger and like magic all was sorted. Grant smiled at me and stated: “Appropriate treatment for a three year old isn’t it?” I obviously knew what he was referring to and it summed up a discussion that has taken up allot of our time during the day.

To now put my thoughts into words and out there for everyone to see;  I for one do not believe it is appropriate to treat grown up, professional sportsmen like I would treat my three year old son. Honestly what does this say about the knowledge we impart onto patients... as scientists and educators of patients should honesty not be essential?