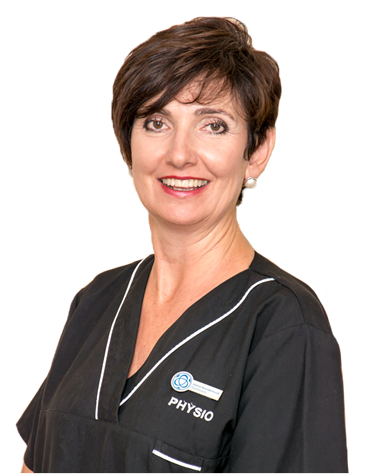 Qualified as a Physiotherapist at UOVS in 1983.

Joanne served on the OMT Northern Transvaal Committee for several years. With a special interest in the treatment and rehabilitation of patients with chronic pain states, she meets the challenges of helping these patients function optimally. 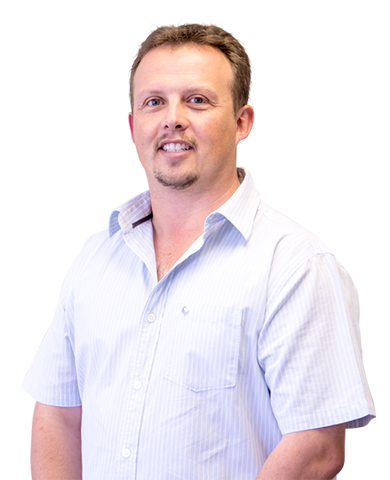 Qualified as a Physiotherapist in 2001. 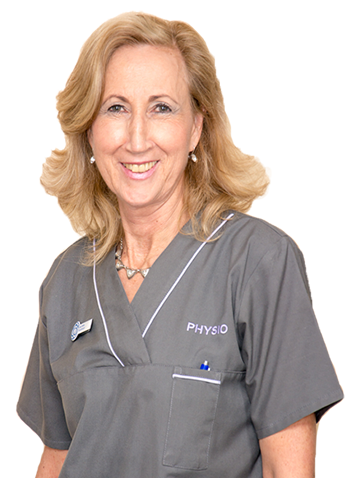 Qualified as a Physiotherapist at UP in 1976.

Joan completed her OMT1 qualification in 1989 and she went on to serve as lecturer and examiner on the OMT1 course from 1997 to 2004 with periodic intervals. Her special interests were within acute rehabilitation in hospital, primarily orthopaedic work such as spinal surgery, hip and knee replacements. She was an outspoken advocate for a compassionate patient-therapist relationship and continuous professional development. She has been in private practice since 1989. As a co-director of GRB Physiotherapists, Joan established three private practices and was one of the founding directors of the McKenzie Institute of Southern Africa. In more recent years, her passion for her profession was rivalled by a passion for her family and her grandchildren.